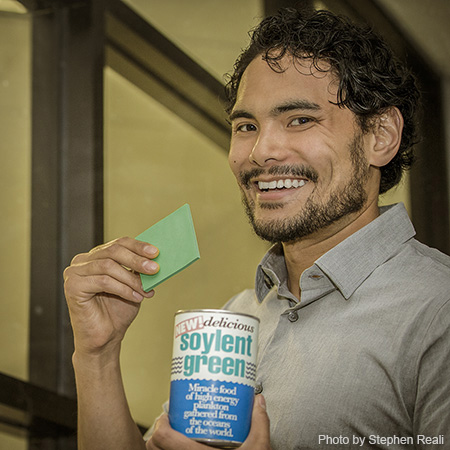 Originally from the mystical land of crabs and beer (i.e. Maryland), I currently specialize in motion graphics, VFX, and film/TV production in Los Angeles. I've been incredibly fortunate to be a part of some really awesome studio and agency teams and have contributed visuals to an ever-growing list of projects including the following (and then some): 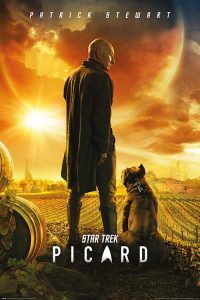 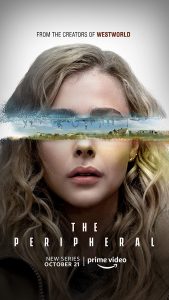 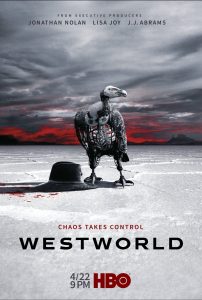 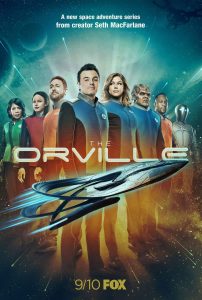 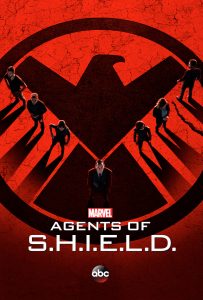 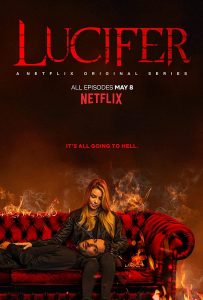 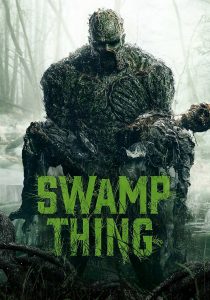 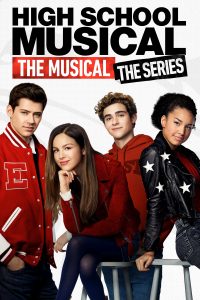 Additionally, I'm a National Active member of the Television Academy's Special Visual Effects and Motion & Title Design Peer Groups, and I'm also an active member of the Visual Effects Society. I utilize an array of creative tools and constantly push the boundaries of my knowledge and skills. I love visual storytelling and collaborating with amazing people who share that passion.