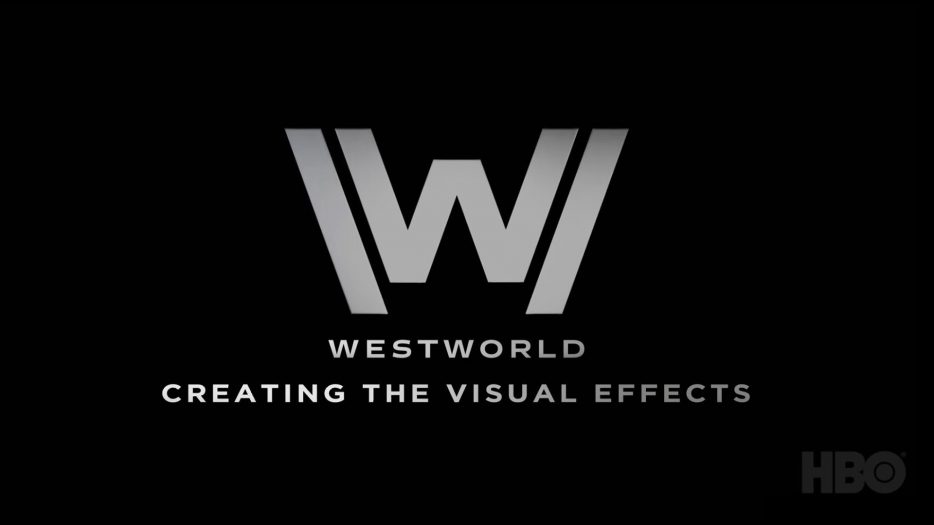 In September 2017, I was incredibly fortunate to be able to move to Los Angeles and join the awesome team at CoSA VFX. I’ve since collaborated with some amazingly talented people to create motion graphics and visual effects for various television series. One of those shows happened to be HBO’s Westworld!

Specifically, I helped design and animate a holographic map of the park and I composited it into three shots for the 2nd season’s premiere episode “Journey Into Night”. Tracking for the shots was expertly handled by CoSA’s crack team of tracking artists.

My friends and colleagues at CoSA and our associates at other participating VFX studios pulled off some far more stunning work and ended up earning a 2018 Emmy nomination for Outstanding Special Visual Effects for the last episode of the 2nd season “The Passenger”.

In light of that, this great behind-the-scenes video provides a more detailed glimpse into the VFX team’s contribution to the chaos. Enjoy!