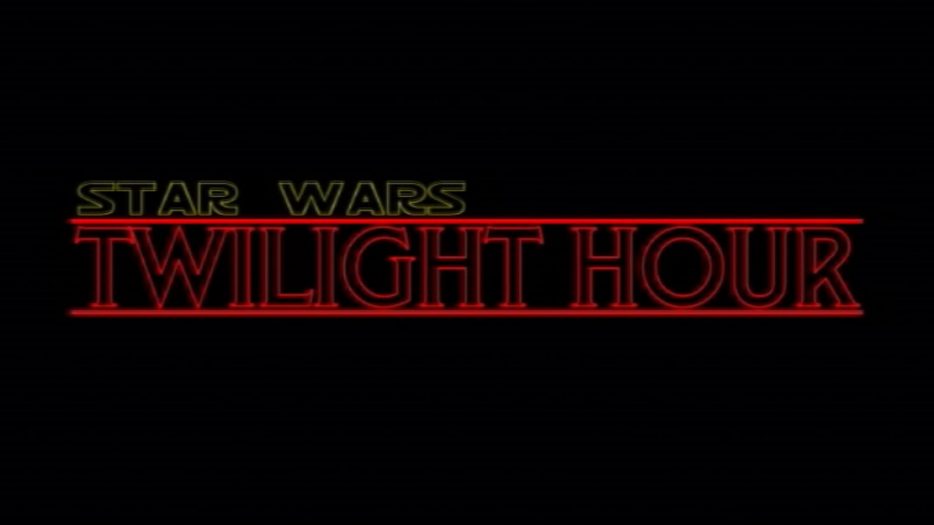 Actually, back in the summer of 2005 in Germantown, Maryland, a few buddies and I tried making our own Star Wars fan film. It’s terrible and we never got around to finishing it, but we managed to release this trailer for it in December of that same year. Most of the footage is on various hard drives and Digital8 tapes scattered somewhere (hopefully) around my parents’ basement.

The story revolved around some Jedi and Sith chasing after a rock that magically endows people with Force powers. A few humans come across said rock after it somehow lands on Earth and they become infused with the Force (no midi-chlorians required), naturally setting them on a collision course with the Jedi and Sith.

We had some pretty fun (and occasionally not-so-fun) times making it though. It also helped to catalyze my journey into the world of filmmaking, VFX, and motion graphics, and it represents my first deep dive into After Effects (Victor Ontiveros also handled a few of the lightsaber shots), so it wasn’t all that bad in the long run.

Special thanks to Katie Crucillo, Vann Crucillo, Jamie Gaylor, Nick Hepner, Dan Hoekstra, Dan Ontiveros, Victor Ontiveros, Ray Simmons, and Steve Zaritsky for putting up with my foolishness that summer…. and to date